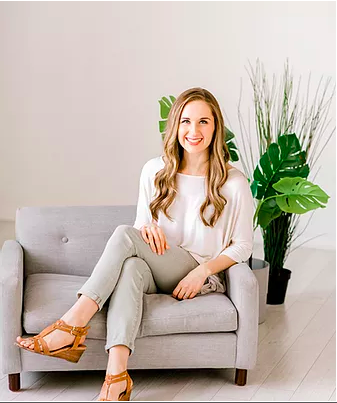 Joy has always wanted to pursue a career in healthcare. She was undecided which path in the field of healthcare to pursue until she met women who had given birth with a midwife. The birth experience they described to her was one of hard work but filled with peace. These women were empowered and educated about every choice they made for their bodies and babies. Their stories were so different than the traditional stories she had heard from women after receiving care from almost any other care provider.

It was at this point that she decided she wanted to be part of this amazing process of empowering women and their families during the birthing process while creating a safe and calm environment.

She began her training in 2015 and became a doula. She soon after shifted over into training to become a midwife through Mercy In Action, College of Midwifery. It was at this point she found Grapevine Birthing Center and began an apprenticeship here, graduated, and has been working as a licensed midwife at GBC ever since. She and her husband have since welcomed a baby girl of their own, born at home, with the GBC midwives.

She is excited to serve many more women and their families on their beautiful journeys!

Just as a woman’s heart knows how and when to pump her lungs to inhale, and her hand to pull back from fire, so she knows when and how to give birth.